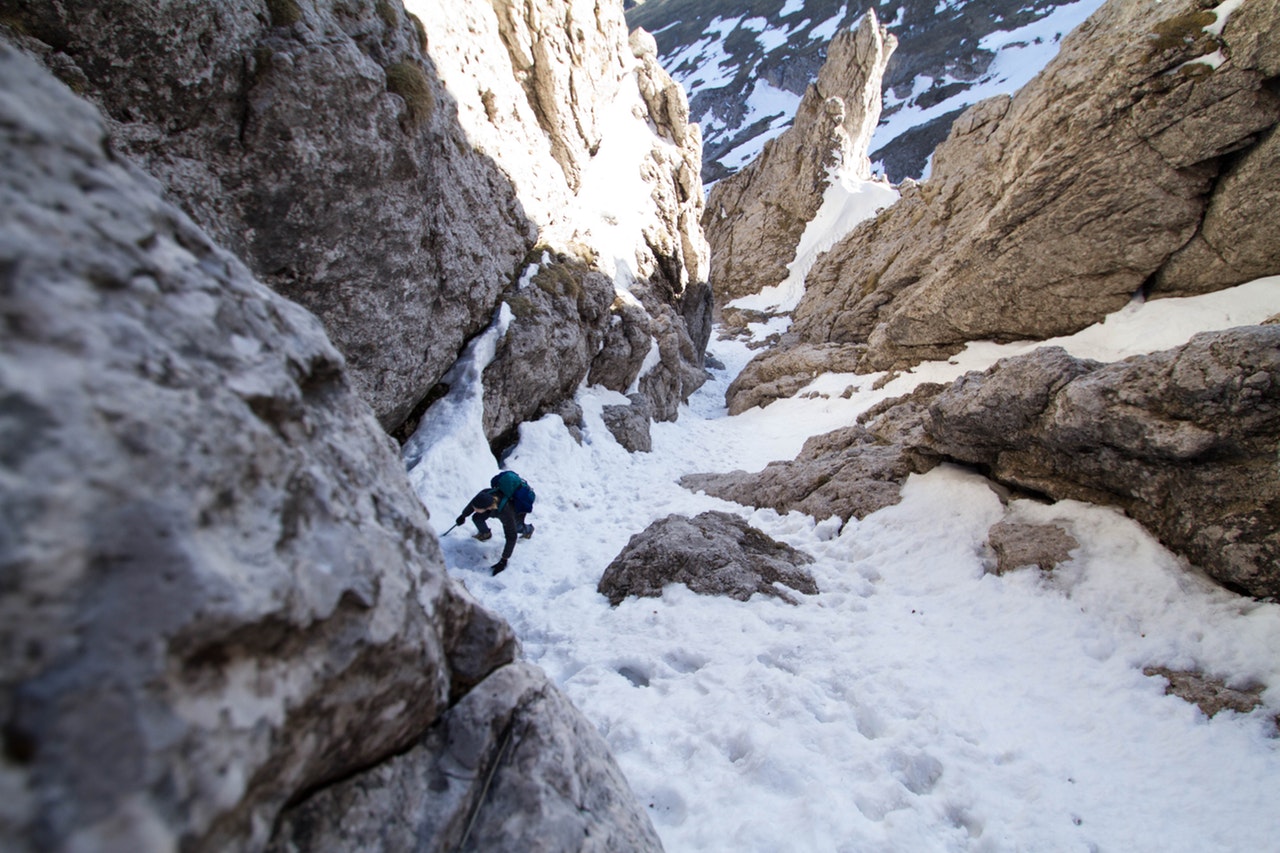 Quite often, when a sport has different variations to it, the history of it gets lost. Rock climbing is one of these which has different versions within it, but they all come down to the same basics. This is the climber attempts to climb some type of steep rock formation. This can apply to either what nature provides or what man has built.

Going Back in Time

Man has always had to do some type of climbing simply because of the landscape of the earth. Aside from climbing to get to one point or another, climbing was necessary for other purposes. This includes finding places safe to live or seeking food. As time progressed, people became more adept at finding more natural ways to accomplish the task of climbing, no matter what the purpose was. Archive paintings depict rock climbing as far back as 400BC in Chinese culture.

The Europeans were well known for their mountaineering adventures, dating back to the 1800s. Part of the mountaineering category includes rock climbing, along with hiking, skiing and other types of activities.

Aid climbing makes up part of the history of rock climbing. This is where various types of equipment were brought into the activity. This took off in popularity from 1920 to 1960. It consisted of using different types of 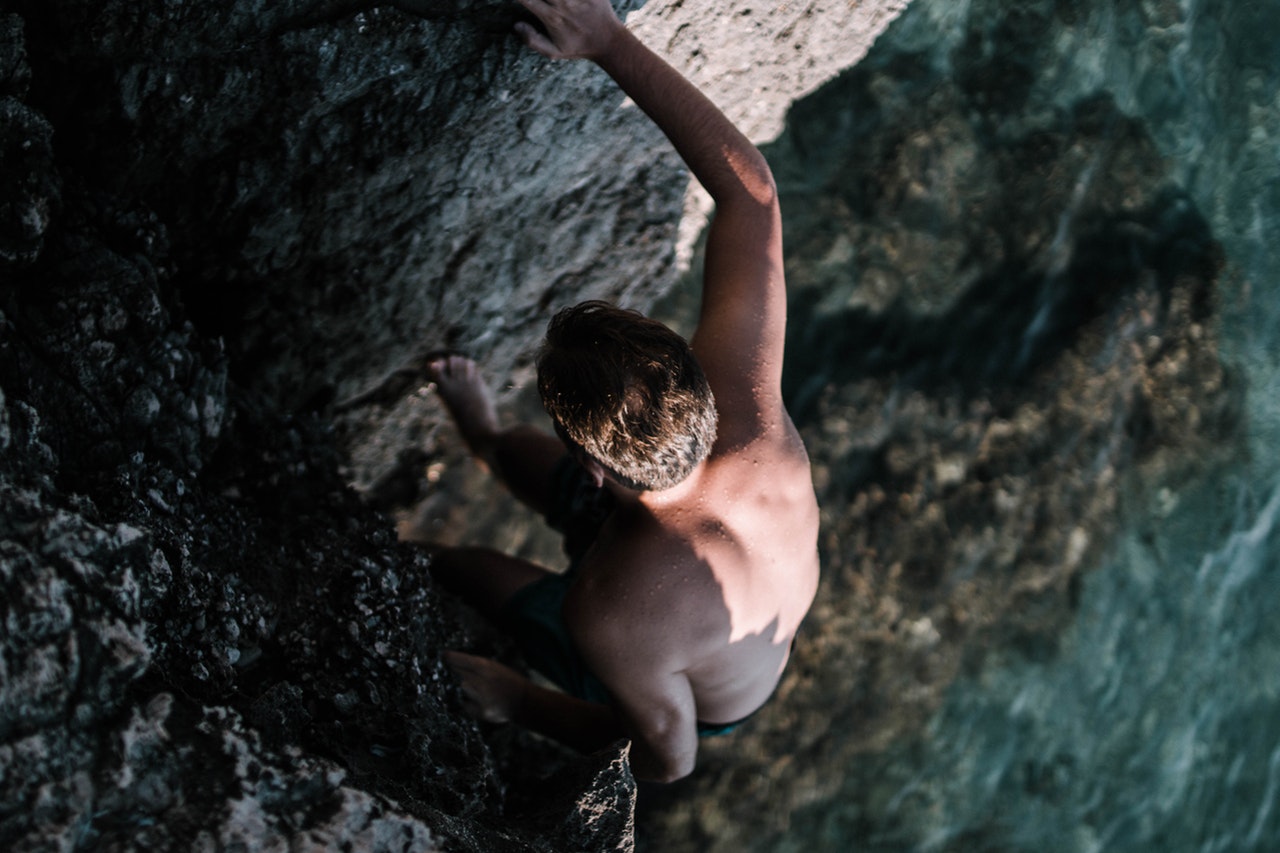 handheld items to get better grips and footholds. Many believe that without these, some of the successful expeditions which took place in the Alps and Yosemite Valley would never have been possible.

Rock Climbing as a Sport

Most who are interested in rock climbing today are keen on knowing when it became a sport. Most will say that this became evident in the latter part of the 1880s. This may have been brought to more attention based on the first solo ascent of the Napes Needle.

As with any sport, there are always the pioneers to look back to. These are the ones who set the foundation which can be built on going forward. In rock climbing, it means going back to the Yosemite Adventures and the Big Walls.

Along with these, there were others such as:

When Kurt was free climbing, he would put a red “x” alongside the pitons which he didn’t have to use. This became known as redpointing.

The inventor of the first shoes made with soft soles of rubber, fit for rock climbing. Twenty years later, in the 1950s, these shoes were known as PAs.

A Yosemite pioneer from the 1960s, well recognised for his contributions towards clean climbing.

The history of rock climbing helps to create an appreciation for this sport as it is known today.